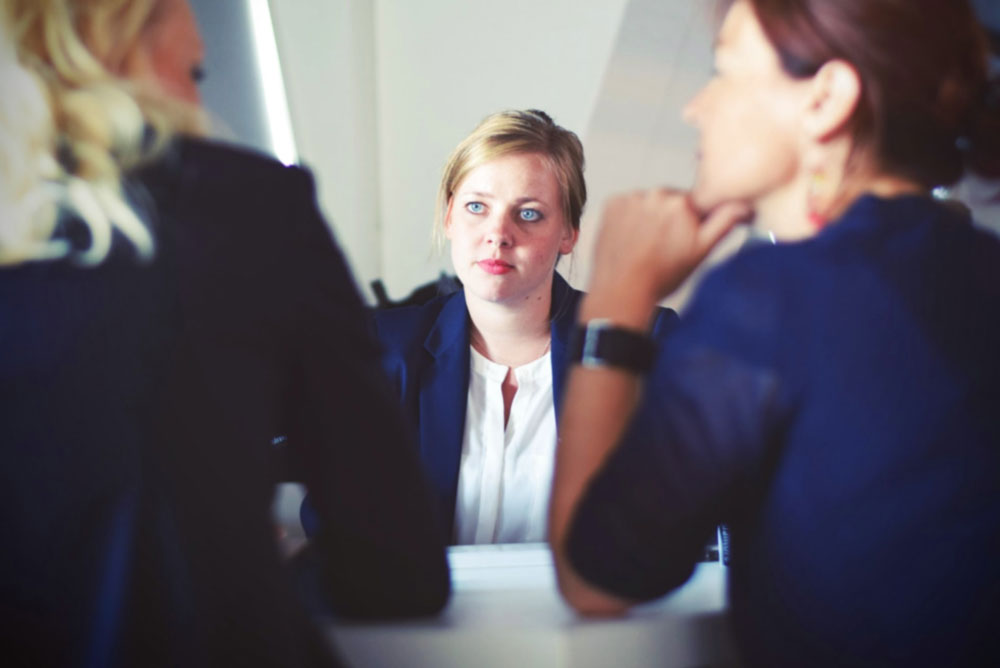 Which of two step-sisters receives a £300,000 inheritance rests on a judge’s opinion of whose parent died first, in a cautionary tale for parents yet to draft a Will.

In October 2016, John Scarle, 79, and Ann Scarle, 69, both died from hypothermia at their home in Leigh-on-Sea, Essex. Their bodies were discovered when police were called on October 11th. The last time anyone had seen either was when a neighbour spoke to Mr. Scarle on October 3rd or 4th.

They were each survived by a child from a previous marriage and left behind a £300,000 property.

Unfortunately, the couple had not drafted Wills, leaving the decision on which daughter should inherit the house to the rules of intestacy.

The Scarles jointly owned the home, meaning if one had died first, the surviving partner would have inherited the whole house. Once they passed on, their child would have been the automatic beneficiary to their estate.

However, with uncertainty over the circumstances of the Scarles’ deaths, the step-sisters have asked a judge to rule on whose parent died first – and therefore who gets the house.

As reported in the Evening Standard, Mr. Scarle’s daughter, Anna Winter, believes Mrs. Scarle died first – based on the condition of her body when the police arrived on the scene.

This would mean that Mr. Scarle briefly inherited his wife’s share of their home, taking ownership of the whole property, and making his daughter the sole beneficiary.

In that case, under the Law of Property Act 1925, it would be presumed that the older Mr. Scarle died first, putting Ms. Winter in line to inherit the house.

The question is whether the police report proves beyond reasonable doubt that Mrs. Scarle died first, or whether there’s room for interpretation.

The importance of writing a Will

The tragedy of the story is that if a Will was in place, there would be no need for the step-sisters to battle in court.

As Director of The Probate Practice Joel Weitzman puts it, “This case demonstrates the importance of having a Will. The article mentions that the house was purchased using funds provided by Mrs Scarle but without a Will it is unknown what the couple’s intentions for the house were.

They may have been aware that on the first death it would go to the other and possibly the survivor would worry about a Will at that stage. What is certain is that the few hundred pounds they ‘saved’ by not writing Wills will be dwarfed by the legal costs of this dispute.”

Drafting a Will can help to avoid costly legal disputes for your loved ones. For help drafting yours or help with any other probate issue contact Joel Weitzman at j.weitzman@probate-practice.co.uk.