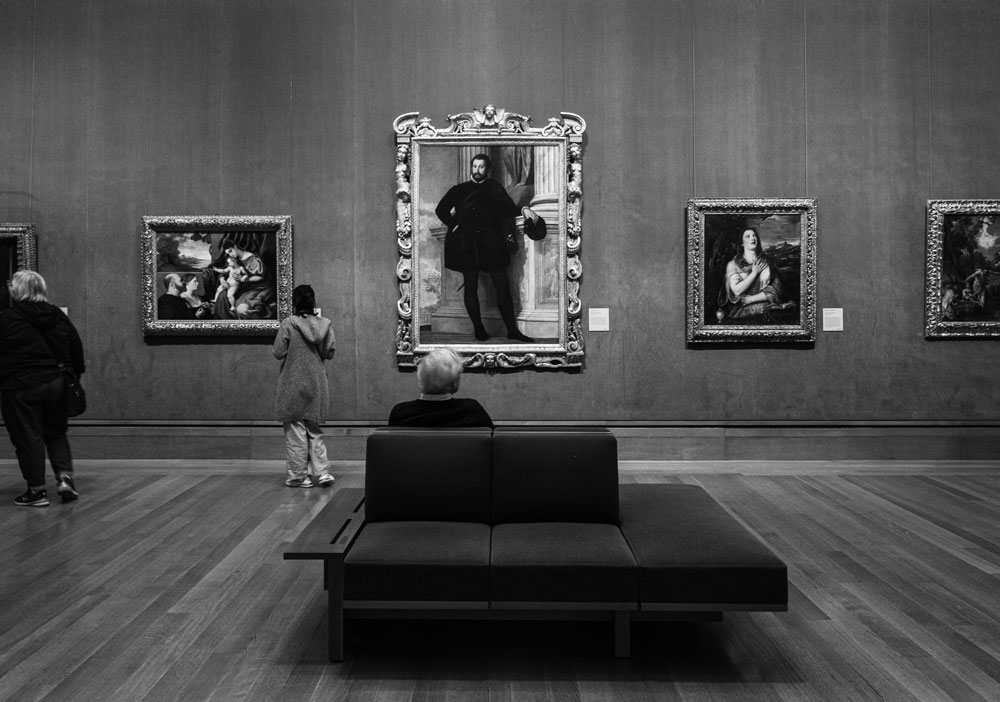 The National Gallery has permanently acquired three 18th-century artworks, including a pastel known to be Jean-Étienne Liotard’s greatest artistic accomplishment. These are in place of £10m inheritance tax.

The Lavergne Family Breakfast (1754), which the gallery has held on loan since October 2018, depicts a delicate family moment. In the scene captured, an obliging mother holds a saucer steady for her curler-adorned daughter, as she dips a biscuit into coffee.

The piece of art was the property of city banker George Pinto, until a car accident claimed his life in 2018 at age 29. The acquisition is part of Acceptance in Lieu (AIL), a UK scheme which helps families slash tax bills.

According to the gallery, the still life aspects of the work had been completed with remarkable degrees of care. The work includes unusual layers of thick wet pastel, creating an illusion of reflection on the Chinese Porclain and metal coffee pot.

Liotard was among the 18th century’s most prominent pastellists. Lavergne Family Breakfast was his most ambitious artistic endeavour and is deemed to be his masterpiece. Purchased in 1755 by Viscount Dungannon, his most prestigious customer, the piece has stayed in the UK until today.

The gallery described the Gainsborough as a notable example of his later achievements. “In its vigour and bravura manner, as well as its intimacy, it reveals a forward-looking, almost modern, standpoint to Gainsborough’s late portraiture.”

A patron of the National Gallery and a trustee of the Wallace Collection, Pinto maintained an art collection at his homes in Knightsbridge and Kent. These three pieces were included in that collection.

Pinto was a director of the merchant bank Kleinwort Benson, and had a reputation among his colleagues for his brightness and delightful eccentricity. According to his obituaries, he would arrive at the office towards midday, work late into the evening reviewing the small intricacies in complex legal documents in great detail. His evenings were spent usually at the Portland Club, playing bridge into the early hours.

He was also a passionate golf player who generally preferred playing on his own. The Times records an incident in which Pinto encountered a couple in flagrante in a bunker at Royal St George’s in Sandwich, Kent. In response, he asked “Are you members?”

The AIL scheme is part of Lloyd George’s 1910 “people’s budget” to encourage individuals to leave exceptional cultural objects in the nation’s hands.  With treasures available at less than the open market value, the nation has amassed over £330 million worth of treasures in the last decade

The scheme is also designed to benefit the taxpayer, who is enabled to mitigate tax exposure. Put simply, the property accepted substitutes for an amount of tax due at a “special price”. The net market value after the deduction of inheritance tax, along with a “douceur” (sweetener), represents the price. This douceur is a percentage of the notional inheritance tax value – 25% for objects, and 10% for land and buildings. For example, if an object worth £100,000 is offered, the notional inheritance tax of £40,000 is deducted. This leaves its net open market value at £60,000. Next, the douceur of £10,000 (25% of £40,000) is added to this value.  The object is now sold to the nation for £70,000 . Had the item been sold on the open market with inheritance tax, the value would have been 17 % lower.

While appearing as a win-win for the nation and taxpayer, The AIL scheme presents executors using it with several issues. For example, one of the key considerations is the valuation of the item on which AIL is calculated. This entails consulting with independent experts and negotiating the basis of the settlement with the institution interested in acquiring the object. If the executor is being assisted by a negotiation expert, all parties must be clear regarding the expert’s terms. These include the extent of their authority to act on the executor’s behalf. They also include the basis of their fee.

Executors also face issues arising from the estate. For example, a residuary beneficiary may wish to inherit a particular piece of art from the estate, despite the potential tax disadvantages. Furthermore, the land that the executors intend to offer in lieu under the scheme, may have been promised by the deceased to another person. This may have been relied on by that person to their detriment, activating the doctrine of “proprietary estoppel”. Consequently, the land may now be able to pass outside of the deceased’s person Will. If this would happen the land could not be given in lieu.